NIFTABLES’ WORK ON A NEW API WILL ALLOW FOR WEB2 AND WEB3 INTEGRATION:

During the months of July and August, the Niftables team will be hard at work configuring an API that will allow creators and brands maximum freedom when dealing with their old Web2 and newer Web3 implementations.

But what exactly is an API?

Put quite simply, API stands for Application Programming Interface, and it is a software intermediary that allows two different applications to talk to each other.

It is, basically, a software interface that offers services to other pieces of software, so that they can communicate with one another.

We have all benefited from APIs in the past, whether it was to buy an item on Amazon, book a plane ticket online, or simply play online with our friends.

Interconnectivity is the name of the game, and APIs are what make it happen.

And this is what Niftables is doing: only, it’s doing it with a new twist.

All the previous examples above refer to Web2 integrations.

While Web1 users were limited to viewing content and websites in a passive manner (think of the internet in the mid-to-late Nineties), Web2 websites allow its users to add their own material and interact with one another.

Think of Web2 as being characterized by the rise of wiki pages, social media sites, image and video sharing, personal blogs or vlogs: interaction between users and interoperability are the key features of Web2.

What Niftables is planning to do is to create an API that will connect creators’ and brands’ websites and Web2 applications to their new Web3 iterations.

Web3 is where Niftables and its NFTs thrive it: incorporates the ideas of decentralization, blockchain technologies and token-based economics.

As a pioneering brand in the field of non-fungible tokens (NFTs), it is Niftables’ aim to allow its partners to benefit from the qualities of Web3 by seamlessly connecting them to their current webpages and blogs.

Let’s provide an example, to make the magnitude of what Niftables’ API is going to be offering ultra-clear:

Let’s say a world-class football team creates an NFT collection through Niftables, sells all of the collection to its most hardcore fans, and wants to provide tons of utility to the NFTs created.

When said football team put tickets up for a cup final or a meet and greet with the players, holders of the NFTs would be automatically streamlined to the front of the queue on the team’s website.

The possibilities are endless.

Integration between Web2 and Web3 is something that is going to revolutionize our online lives, and, as far as non-fungible tokens are concerned, Niftables is way ahead of the curve!

And the great thing for users and NFT buyers is that the new API will make the process of taking advantage of this operability seem like a walk in the park: everything will be easy to use, intuitive, and easily accessible.

The future of the internet is here, and, in the NFT space, Niftables is leading the way. 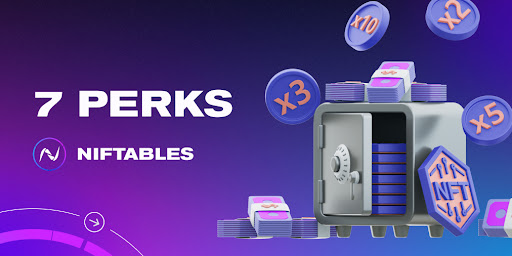 THE 7 GREATEST PERKS OF CREATING AN NFT COLLECTION THROUGH NIFTABLES

The NFT market, despite bear market conditions, is still rolling out several interesting collections every day, and big brands and famous creators are catching onto the many possibilities that an… 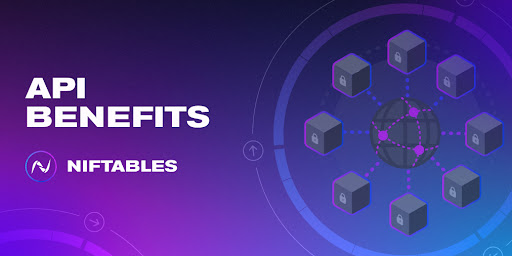 NIFTABLES’ WORK ON A NEW API WILL ALLOW FOR WEB2 AND WEB3 INTEGRATION:

During the months of July and August, the Niftables team will be hard at work configuring an API that will allow creators and brands maximum freedom when dealing with their… 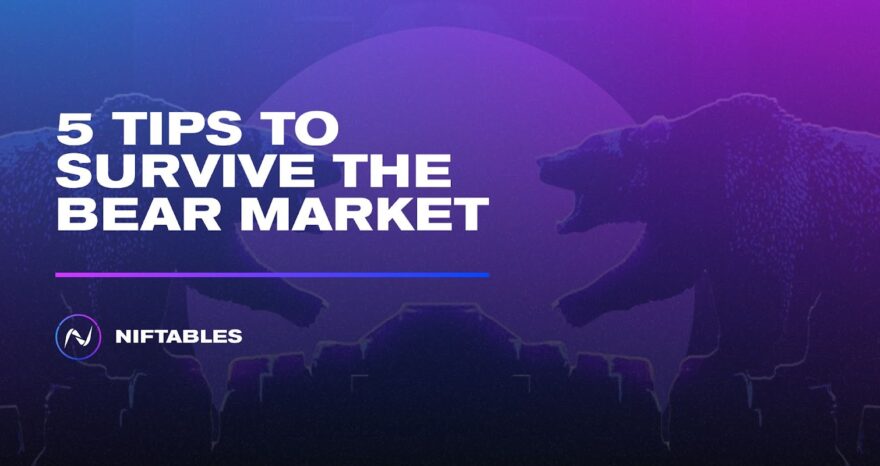 5 TIPS TO MAKE IT THROUGH THE CRYPTO WINTER Crypto winter is upon us, and, as usual, we get to see the same headlines we read during every bear market:…